Music and Soundtracks for Film and TV

Music and soundtracks for film, TV and video is a vital part of the project. It works with the other elements including lighting, framing and action to invoke the mood for the scene, becoming an essential part of the story. The music can transport the viewer to a time period, increase the intensity of the scene, or serve as a transition element to move the story along. 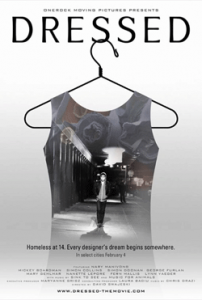 Orazi’s custom music and soundtracks have been featured in the films Home at the Range, Music City, Dressed, Take Me Home and Prisoners Among Us. His TV credits include Joan Cusack’s Local Flavor and Diners, Drive-Ins, and Dives featuring Guy Fieri; Video credits include Bloopy’s Buddies featuring Jonathan Winters, and director Jack Polito’s The Dancing Pumpkin. 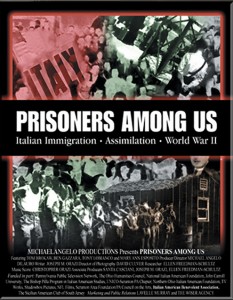 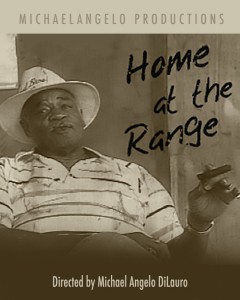 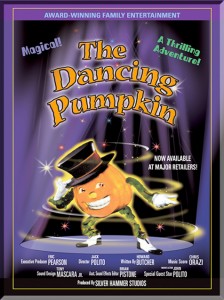 Over the years, Orazi’s soundtracks have won 19 Tellys, Emmy Awards and nominations, Addys and many more prestigious recognitions.

A natural extension of scoring music is creating soundscapes to transform an environment, enhancing the overall experience. C.A.S. Music Productions has been involved with soundscape projects, both indoor and outdoor. 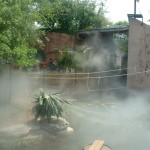 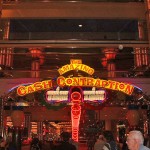 Another exciting soundscape project that featured Orazi’s custom music and sound effects was The Amazing Cash Contraption at the Tropicana in Atlantic City. This project included original music and sequenced sound effects.

Orazi has penned jingles and custom music beds for multiple companies. Whether he is working directly with the client or through an agency, his talent for creating the right music and applying the perfect sound effects consistently delivers a powerful music bed.

Get a quote for a Custom Music Project